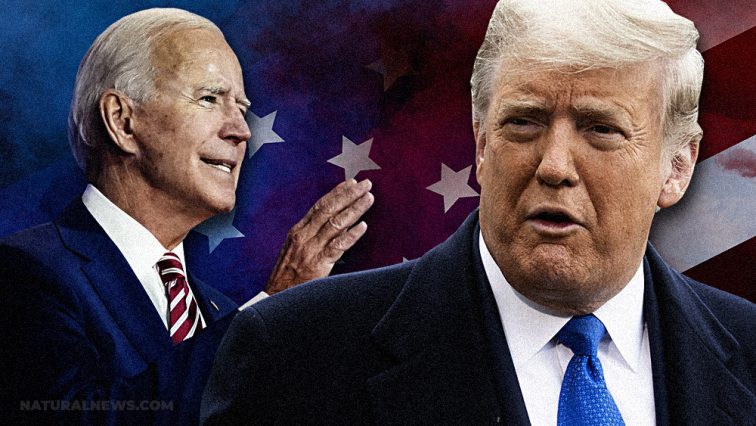 (Natural News) Jeff and Shady blast the mainstream media for trying to condition the minds of Americans ahead of Arizona’s election audit. The hosts of the “Matrixxx Grooove” on Brighteon.TV pounce on several reports claiming President Joe Biden’s margin of victory over former President Donald Trump has actually widened following the audit – hours before the […] 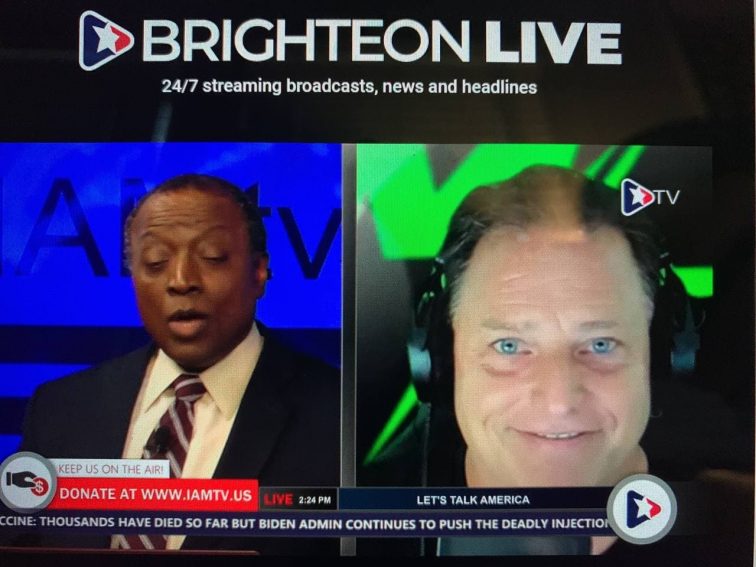 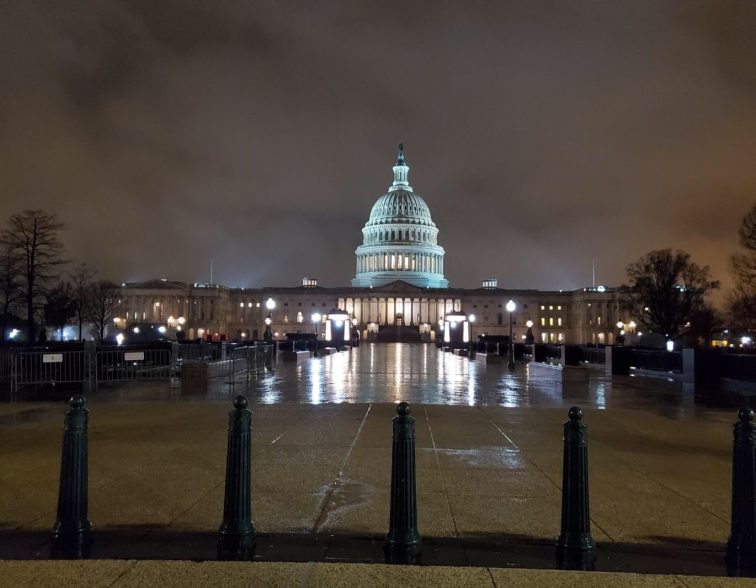 Via Lin Wood on Parler:

Jeff and Shady criticize mainstream media for trying to condition the ......

Telling The Truth Is Easy

BOOK US FOR AN EVENT